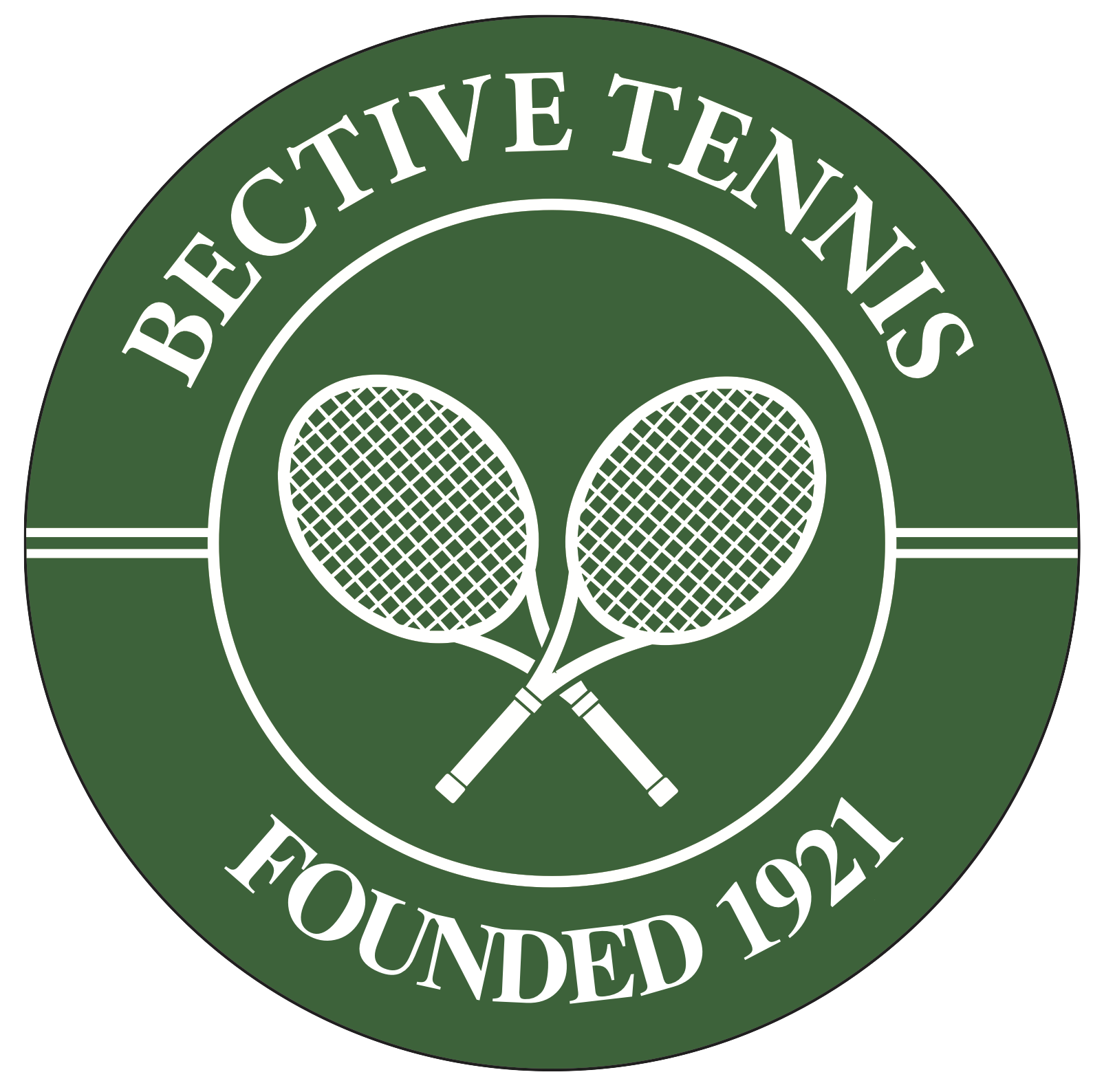 The Club Championship are the main competitions in our annual schedule of events. The Championships are open to all members and everyone is encouraged to participate.

There are seven separate competitions in the Championships:

The draws take place in late July with all matches culminating in Finals Day in mid September. Each draw is seeded with the the top players receiving a seed. The Men’s and Ladies Plate is contested by those players who are knocked out in the first round. 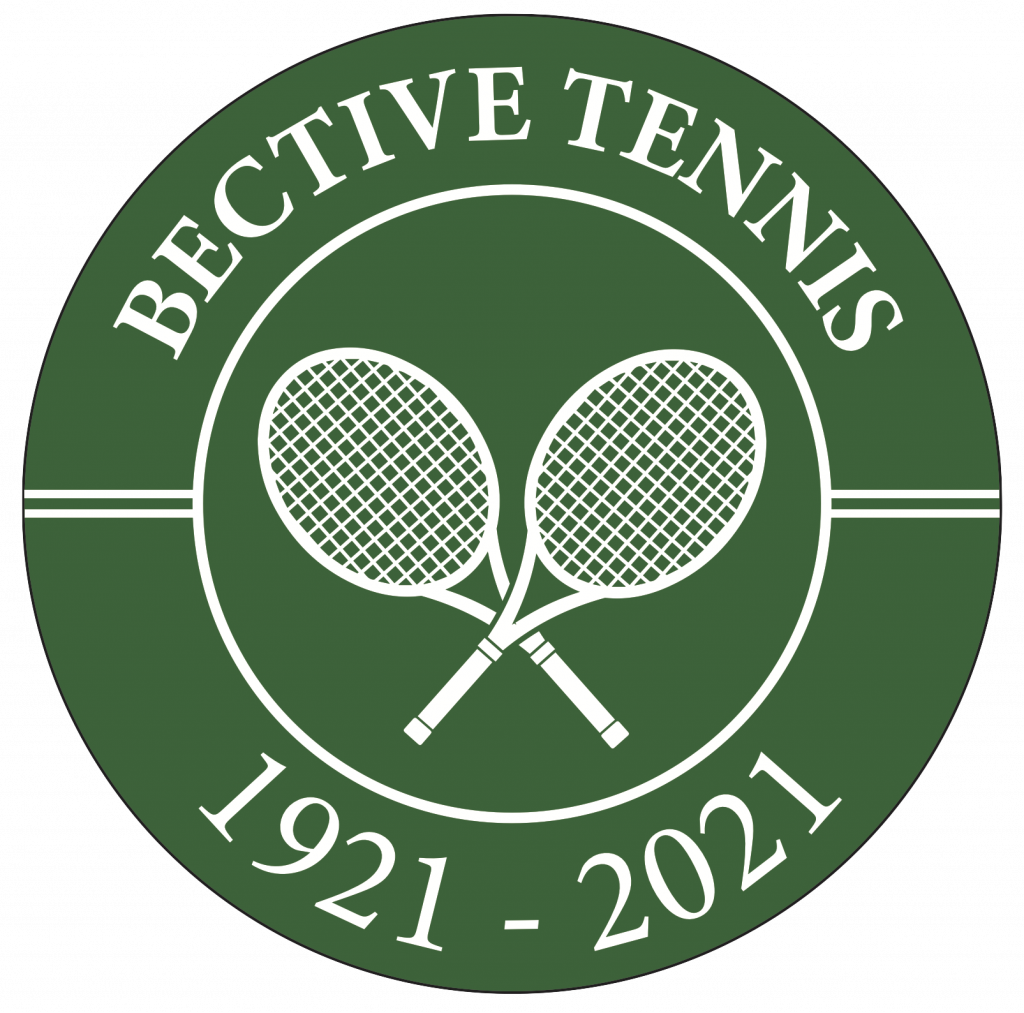 The Club Handicaps are open to all members and everyone is encouraged to participate. Handicaps are a really enjoyable competition enabling players of different abilities to play each other and still have a close game. This happens through a points advantage: the weaker player might start some games with points already on the board, and the better player might start some games at ‘minus points’. For example, each game could start at “Plus 30: Minus 30” rather than the usual “Love all” we’re all used to.

There are five separate competitions in the Handicaps:

The draws take place in late July with all matches culminating in Finals Day in mid September.

A Bit More About Club Handicap

In handicap events, the lesser-skilled player is given a certain number of points in each game. This is done so that players of different skill levels can have a competitive match. Each player/pair is designated a handicap. 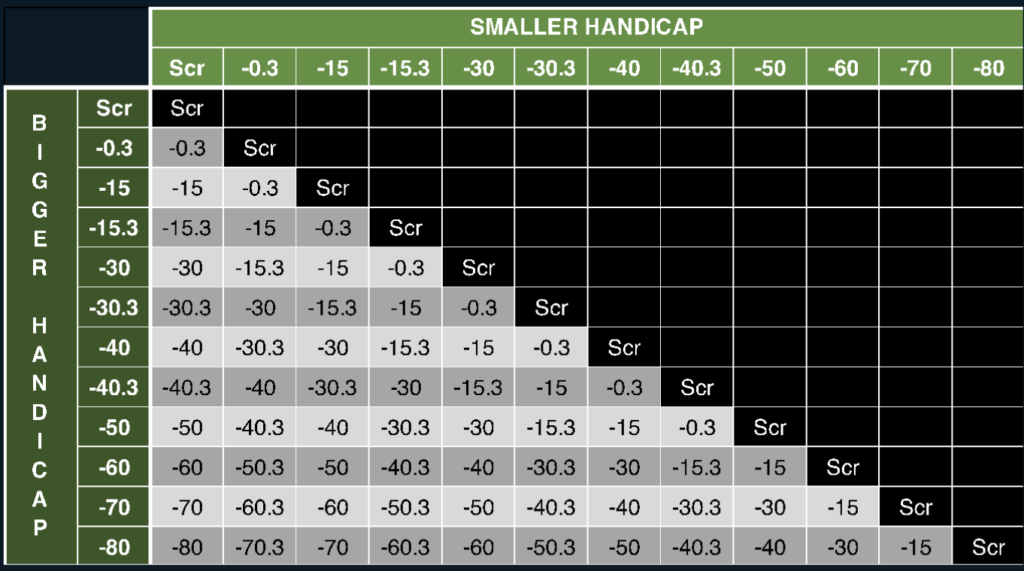 At the beginning of each set the handicap is reset and the first game of that set counts as the 1st game in the handicapping system.

The Council has been in operation since 1902 when Men’s Summer League commenced with 12 Clubs. Ladies Summer League started in 1911. The Council is made up of active tennis members from over 70 Clubs in Dublin.

Jan-Mar: Winter League
The men’s matches are held on Sunday mornings and ladies on Sunday afternoons. Teams consist of three pairs of doubles.

Sep-Nov: Floodlight LeagueMatches take place on Monday, Tuesday and Wednesday evenings. Teams consist of four players: two singles and one doubles. A draw on the evening decides who plays singles and who plays doubles.

Box Leagues are run over a defined period from 4-8 weeks. Players (singles or doubles pairings) are arranged in boxes of 4 or 5 players / pairings.